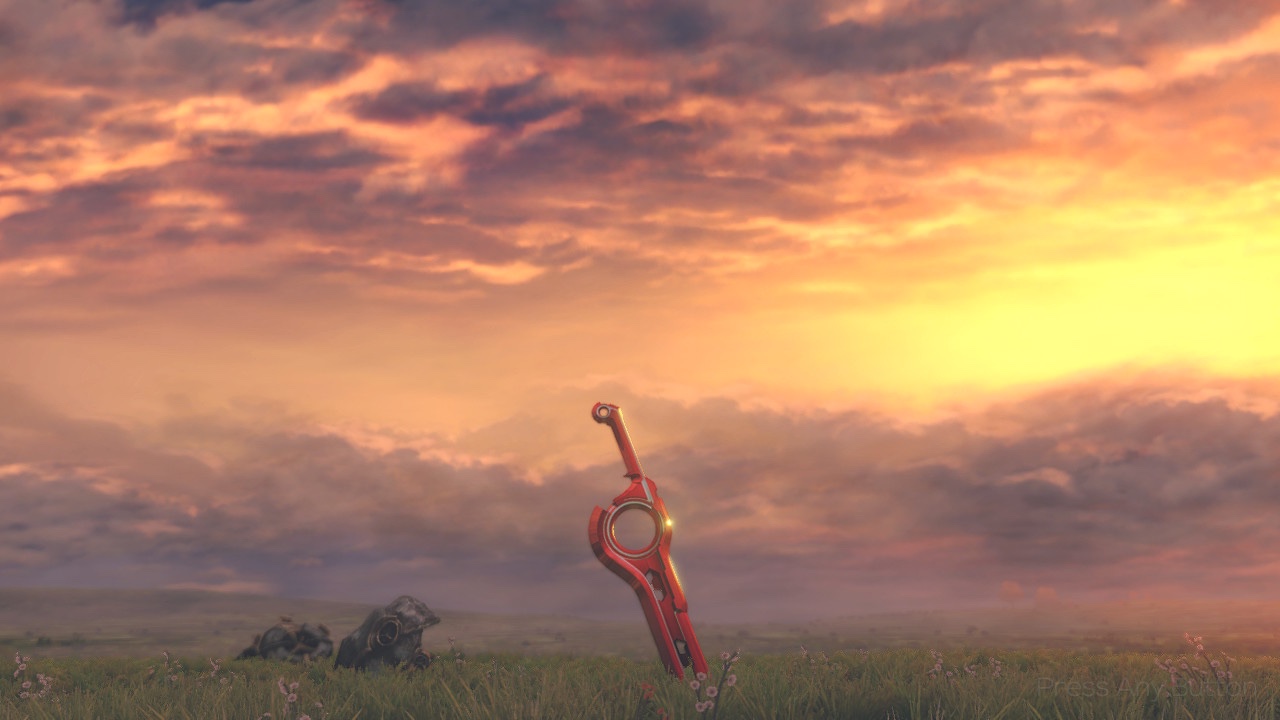 The Xeno series has a long and messy history. It started with 1998’s Xenogears on the PS1, created by Square (now Square Enix) under the direction of husband-and-wife duo Tetsuya Takahashi and Soraya Saga. The story was ambitious and ahead of its time, but budget and time constraints required most of Disc 2’s gameplay to be cut. Frustrated, Takahashi and co. left Square to form their own studio, Monolith Soft. But their Xenosaga series on the PS2 had similar issues, leaving the story unfinished halfway through. Monolith went broke, and had to sell their assets to Nintendo just to stay afloat. They dropped Xenoblade on the Wii in 2010, but the game had an extremely limited run outside of Japan and new copies might cost over $100. It wasn’t until Xenoblade 2 in 2017 (and their work on Breath of the Wild that same year) that Monolith finally found both commercial and critical success, almost 2 decades after they started. I’ve wanted to play this game since it came out, but never had the chance to – but with the Definitive Edition now out on the Switch, I think it was worth the 10-year wait.

The world of Xenoblade takes place on top of two continent-sized mechs known as the Bionis and the Mechonis. Long ago, these two titans fought until only their corpses remained. But the carnage never ended, as a mechanical species known as the Mechon wage war on the people of Bionis. A young researcher named Shulk discovers he is the destined wielder of the Monado, a tricked-out lightsaber that can cut through metal and lets its wielder see the future. After a brutal fight, the Mechon retreat and Shulk begins his revenge quest through one of the most epic open worlds in gaming. You’ll travel through lush open fields, eerily beautiful ocean vistas, and intimidating mechanical bases – and everywhere you go, the view will take your breath away.

The story is your standard JRPG “Hero’s Journey” fare, but it nails the execution. The stakes ramp up early, and stay at a solid pace throughout. And the characters are so wholesome and relatable, with more depth than their anime tropey nature might suggest. Shulk is the same cheeky Shonen protagonist you see in Smash, but he’s also got an adorable bromance with his best bud Reyn. My personal favorites are Melia, the mysterious beauty voiced by Doctor Who’s Jenna Coleman, and Dunban, who is 100% pure samurai badass. All of these people have lost someone dear to them, which helps you feel their pain and want them to keep going in spite of it. Overall, the story does a great job exploring deep themes about revenge, war, and loss, while still remaining fun and accessible to new players.

The battle system is a bit convoluted, but it’s a lot of fun once you figure it out. It’s styled after a modern MMO: you and the enemy take turns auto-attacking, and your special attacks (known as Arts) run on a cooldown meter. But all of your attacks generate aggro, which the enemy can use to clobber you to death if you’re not careful. You have to use arts strategically, flank enemies to get extra damage on side and back attacks, and use status effects like Break and Topple to knock them down before they have the chance to counter. Once you figure out the rhythm of things, the fights become incredibly fast paced and addictive. Really, the worst thing I can say about battling in Xenoblade is that your party’s AI kinda sucks, and I had to turn down the voice clips in battle because the screaming is too annoying.

And I have to talk about the music – it is seriously god-tier. It was made by an all-star lineup of composers, including Yasunori Mitsuda (Chrono Trigger) and Yoko Shinamura (Kingdom Hearts, Street Fighter II). The battle themes pump you up with rockin’ energy, and i love how the overworld music changes from day to night. But my favorite track is actually the one that plays on the title screen. It perfectly captures the melancholic feel of Xenoblade’s world with its wistfully gorgeous piano and strings.

Xenoblade, especially in the Definitive Edition, is so damn close to perfect. The story is great, the characters are a ton of fun, the graphics are vastly improved from the Wii version, and the gameplay adds many quality of life improvements to the RPG formula. There’s even a new epilogue, Future Connected. It’s definitely a long game (and the absurd amount of sidequests doesn’t help), but if you have the patience for a classic JRPG story with MMO-style gameplay, you can’t do much better than this underrated gem. Now I have to check out Xenoblade 2 and the older games. Well, eventually… 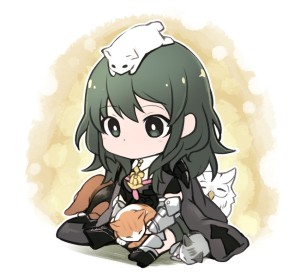